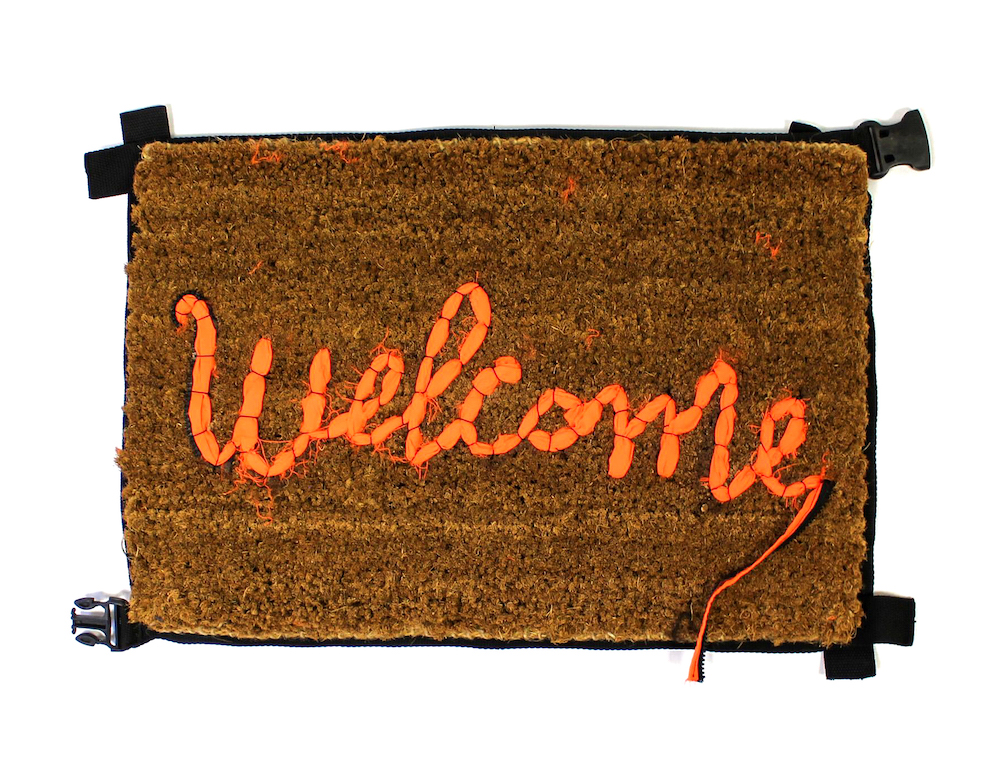 London gallerists West Contemporary Editions are bringing their successful pop-up model – as well as some of the biggest names in contemporary art – to Notting Hill this winter with an exhibition named The Devil’s Fuge Part 2 that takes place from 26th November to 4th December 2021 at J/M Gallery on Portobello Road.

The Devil’s Fuge Part 1 was hosted in Covent Garden in December 2019, and featured a broad collection of original and limited edition artworks from numerous globally acclaimed artists – capturing the attention of London’s collectors and art aficionados, as well as being attended by leading creatives in their own right such as Ronnie Wood and chef Tom Kerridge.

Now its sequel The Devil’s Fuge Part 2 (also referred to as The Devil’s Fuge once more) is being reignited in the beautiful surroundings of Notting Hill. The roster of artists featured in the exhibition reads like a who’s who of celebrated contemporary 21st-century artists as well as one of pop-art’s most dearly departed icons.

At the exhibition you’ll be able to view artwork from undisputed heavyweights Banksy, Keith Haring and Sex Pistol’s punk collaborator Jamie Reid; screen-print phenomenon Dave Buonaguidi; neon-queen Lauren Baker; and the vintage voices of a post-truth world, The Connor Brothers. You’ll also be able to see exciting and established young British talents in Carne Griffiths and Chloe Natalia and Kasabian frontman Serge Pizzorno’s alter ego, daft-apeth, with each injecting an uncompromising and unforgettable merging of the medium as serious collectors and first-timers alike find a home and destination within one curation.

Artist of the moment Fin DAC, fresh from his sold-out show in Fitzrovia (a critical, commercial and cult success), will be using this exhibition as an opportunity to release the third instalment of his Fleur series, currently consisting of two sold-out releases and now with a third unquestionably pending. The artist will release in attendance at The Devil’s Fuge.

All artists featured in the show have been chosen purposefully to be welcoming to those taking their first or their thousandth step into art and collection, with a cool, authentic and unapologetically unpretentious atmosphere guaranteed in the gallery, just in time for Christmas.

The Devil’s Fuge Part 2 – West Contemporary Editions will be open to the public at J/M Gallery, 230 Portobello Road, London W11 1LJ from Friday 26th November to Saturday 4th December. The exhibition will be open 11am-6pm Monday to Friday, 11am-7pm on Saturdays and 11am-5pm on Sunday.