Come along to Golborne Road, W10 this Sunday 19th July which will see Kensington and Chelsea College take part in this exciting, family friendly festival from 12pm to 6pm.

As part of the festival, Kensington and Chelsea College will be giving everyone the opportunity to get hands-on experience of working with clay. Their expert tutors will be present to guide you through your ideas, as well as helping you to sculpt your own piece of work. 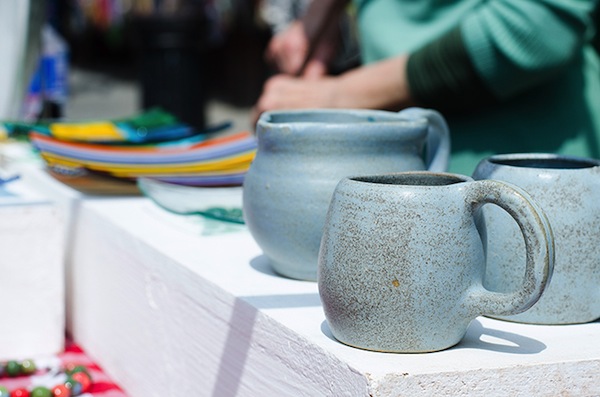 The college will then fire your work FREE of charge and you can collect it from their lively Kensington campus on Wornington Road, London W10 5QQ on Tuesday 4 August at 12:30pm.

If you get a taste for creating, the college also offers a great range of pottery and ceramics courses from introductory to advanced level. Their workshops are equipped with specialist tools and equipment including wheels, spray equipment, a variety of kilns, clays, slips and glazes.

For more information on Kensington and Chelsea College, visit www.kcc.ac.uk.

To find out more about the Golborne Road Festival visit www.golbornelife.co.uk.

Following their February half-term workshop, the Notting Hill-based Creative Arts Club will be running another special event this month for May half-term.

This time round, half-term week will be dedicated to surrealism – a world of magic and mystery. With a little help from Dada and Dali, the Creative Arts Club will help budding young artists hop down the rabbit hole to escape into the unknown and the unknowable.

There will be no limit to the exploration of the imagination taking place during the workshop. For example, children will be asked to bring in photos of themselves that will be used to piece together with cutouts, creating wild and wacky photomontages that are also juxtaposed with surrealist objects. Likewise, as the Surrealists were obsessed with dreams, children will be asked to write and illustrate dream diaries at the start of each day. 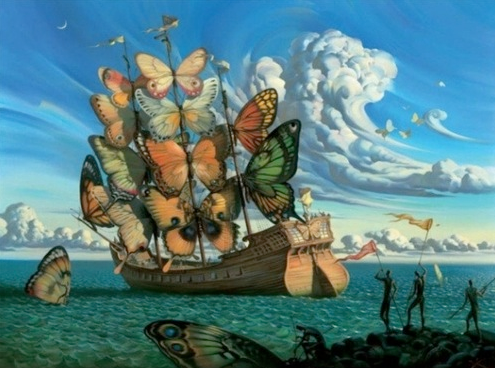 This half-term workshop is aimed at kids from 4 to 7 years old, and costs £225 for the full week or £45 per day (all materials included). Morning sessions have already been fully booked up, but there are still spaces available for the afternoon sessions (1pm to 4pm each day). Drop off and pick up is in Notting Hill each day.

The Creative Arts Club will also be running plenty of week-long workshops during the summer holidays, so do also check out details of these on their website!

Located on Kensington Church Street – well known for its fine art galleries and antiques stores – Calken Gallery is an independent, contemporary art gallery that showcases the work of Royal Academy, Landseer Prize-winning sculptor Michael Talbot. Housing the largest collection anywhere in the world of his beautiful and elegant bronze figurative sculptures, Calken Gallery also supplies his stunning artwork to a growing number of prestigious art galleries in the UK and around the world. 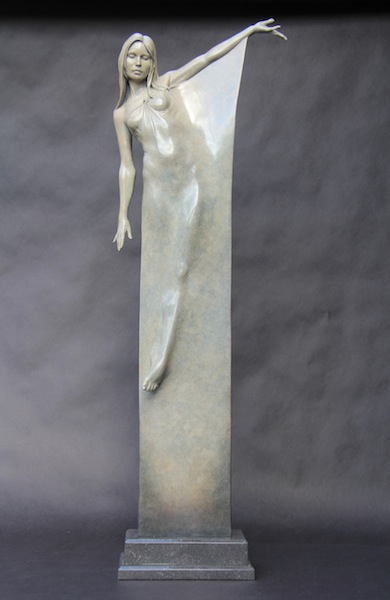 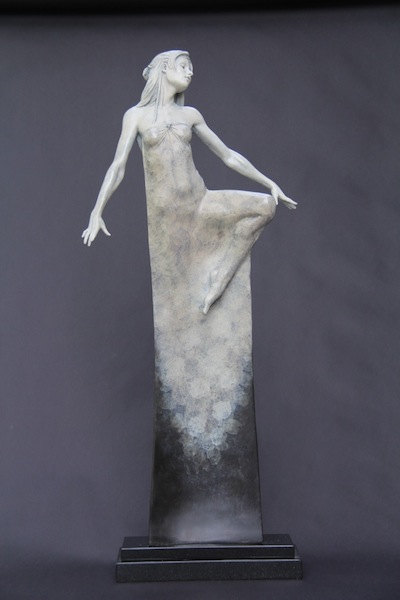 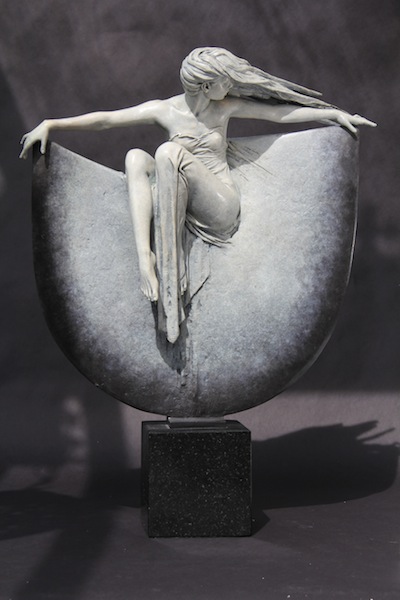 The gallery was established in January 2012 as a collaboration between a small group of highly talented and experienced artists, led by Michael Talbot. Its investment in key artists, such as Michael Talbot and Denise Dutton, allows the artists to fully explore their creative potential to the greatest extent; this in turn means that buyers of their art will see the cherished artwork grow in significance as the artists flourish. 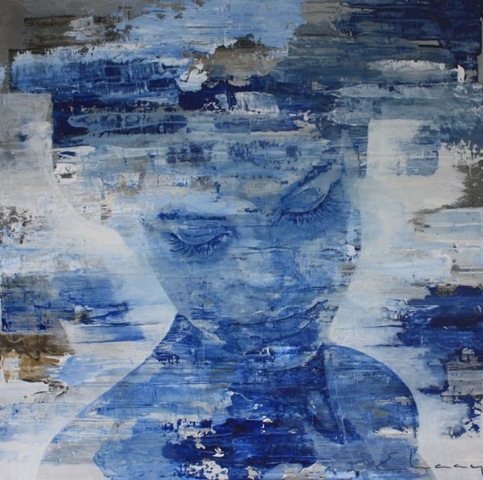 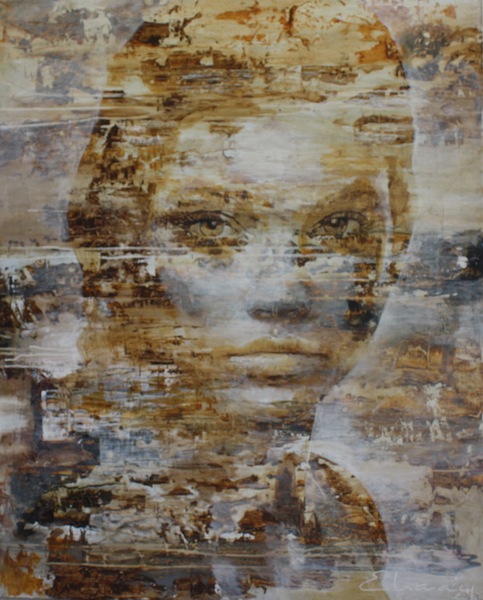 The gallery also regularly hosts exhibitions of work by a renowned group of artists. In November, Calken will be hosting the exhibition A poetic liberation of the spirit from 19th to 25th November, showcasing the artwork of David Cottingham. Mr Cottingham is the vice president of the Hesketh Hubbard Art Society, the largest life-drawing collective in London; after studying sculpture at Saint Martin’s School of Art, David worked as a picture editor for BBC Worldwide before becoming a full-time artist in 2003. The exhibition is free, and visitors will of course also be able to view the main collection at the same time. The exhibition is being hosted in collaboration with VC Art.

Do head down to Calken Gallery in November to view their latest exhibition, or head down any day of the week to view the stunning permanent collection. A selection of gallery’s artworks – sculptures by Michael Talbot and paintings by Edo Kaaij – are shown in this post.

Some of you will remember that at the end of last year the art project Portrait kicked off on the streets of Notting Hill. Following the exhibition Balloons – which featured an ever-changing selection from the artist’s series of balloon paintings (see below for two examples) – IMPREINT began photographing locals and visitors alike holding a single red balloon and sharing the images with those photographed later in the day.

The project evolved into the hosting of Portrait Day on 1st March this year, when additional photographs of people – locals, tourist, visitors, workers – holding a balloon on the streets of Notting Hill were taken. On that particular day, however, people from all around the world were also invited to take part, taking photographs of themselves and others and submitting these images to the project online.

Portraits by IMPREINT has also always encouraged anyone and everyone to submit images at any time (images can be submitted online via the artist’s Facebook and via email direct to the artist) – and, to date, over one thousand images have been sent in with tens of thousands of likes and followers of the project online. Amazing!

Now, ten months into the project, its results can be viewed at an exhibition at Arancina on Pembridge Road where 500 images adorn the walls of the first floor. As you enter the room, you’ll be taken aback by the sweeping sea of images that cover almost every inch of wall space, with the common theme of a round object (a balloon, of course!) featured in every single one.

Step a little closer and start inspecting the photographs, and you’ll find out much more – or, perhaps, even start to construct your own story about those that you see. It’s immediately apparent that so many corners of the globe are covered – with people from South America to Asia, Africa to Australasia and many more places besides having taken part. You can easily spend your time trying to find out clues about where the people are from which may sometimes be obvious, given famous landmarks in the background, but other times there’s just a brief hint – a particular item of clothing, the decoration of a room or similar. 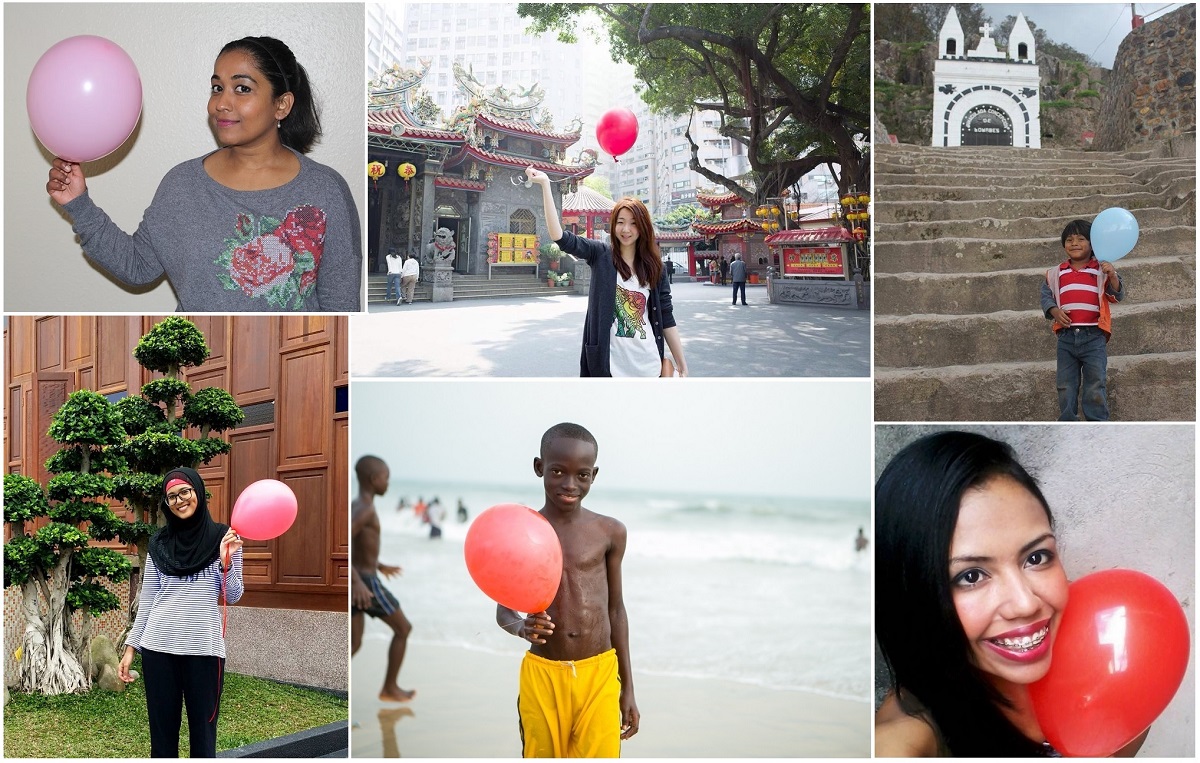 It’s even fascinating to see how something as simple as holding a balloon is interpreted by people, and how you can really see different personalities shining through. Whilst some images clearly show that some thought has gone into creating the final photograph, others are a little more candid. Some of the images have been taken by IMPREINT on the streets of London and at galleries in the city where he’s held shows this year – even in these shots, where the people involved had little prior knowledge – you can see how some immediately come up with a fun idea or thought about how to present themselves, whilst others take the task of holding a ballon a little more simply. (I must admit, I’m probably in latter category! See below…) 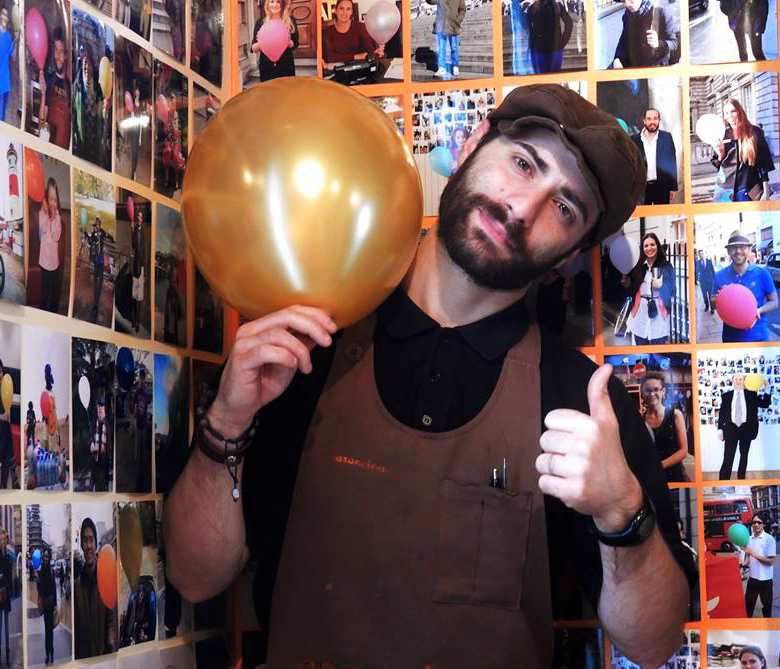 What’s also fascinating is, as IMPREINT himself explains, the project has been fully inclusive and brings together people from a range of backgrounds, religions, culture and even ages – all of whom are now displayed side by side.

The exhibition is open now and will be held until 15th January 2015. I highly recommend that you head down to Arancina to view this delightful and uplifting project whether you have just a few minutes to spare or want to spend time carefully exploring all of the images. 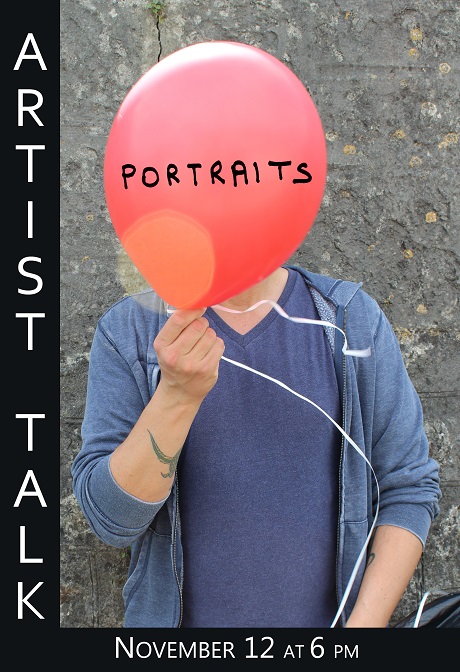 IMPREINT will also be hosting a talk on Portraits the 12th November at the same venue, at which he will also discuss the original Balloons series of works, which started from six paintings created in 2010 and grew to be a collection of exactly one thousand. There will also be a video installation and a debate.

You can find out more about Portraits and IMPREINT – as well as some of his other projects and work – on the website www.impreint.com. More on both Balloons and Portraits can also be found here: Balloons: IMPREINT Exhibition and Artist Talk.