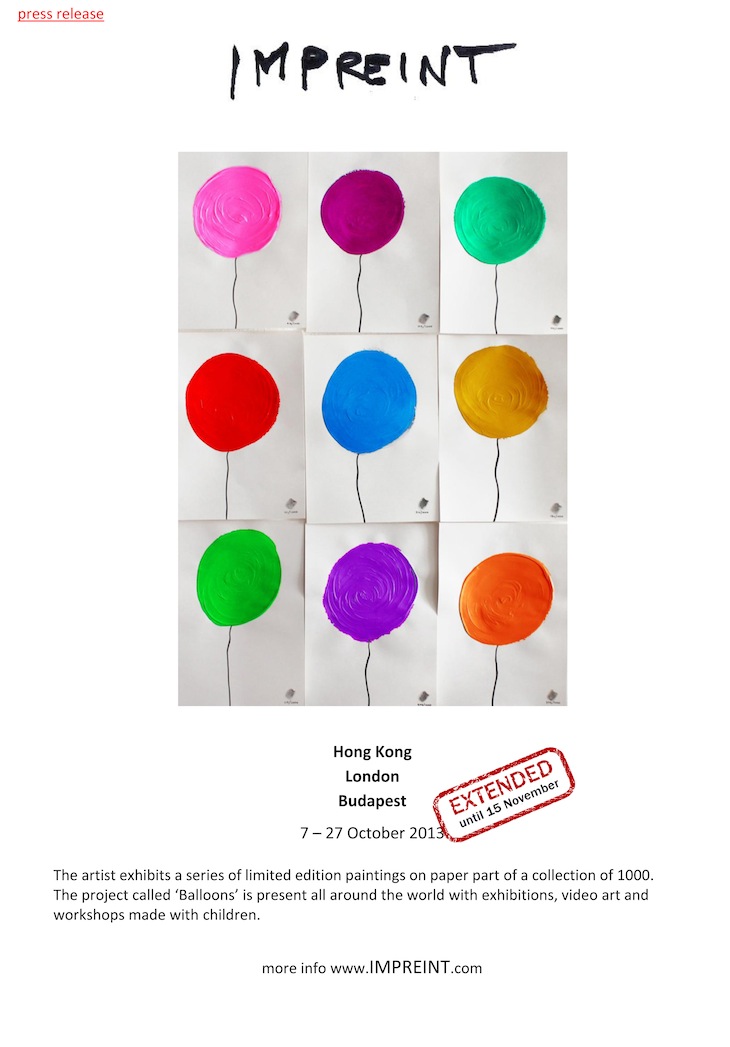 ‘Balloons’ by IMPREINT in Notting Hill extended to 7th January!

ByAnna October 18, 2013 0Comments
[highlight]Update: Due to popular demand, this exhibition will now run until 7th January 2014!  The balloons will also change over time, so make sure you pop back to see the exhibition if you’ve already paid it a visit.[/highlight]

We’ve been informed of a really delightful little exhibition at Arancina on Pembridge Road. By IMPREINT, the exhibition ‘Balloons’ is made up of a series of limited edition paintings on paper – part of a collection of one thousand pieces. ‘Balloons’ has been exhibited around the world – in as far flung places as Budapest and Hong Kong – alongside video art installations and children’s workshops.

More about IMPREINT, his work and the exhibition can be found on www.impreint.com.

The exhibition will be on until 15th November 7th January 2014, and we’d highly recommend you popping down to Arancina to take a look! In the meantime, here’s a little preview: 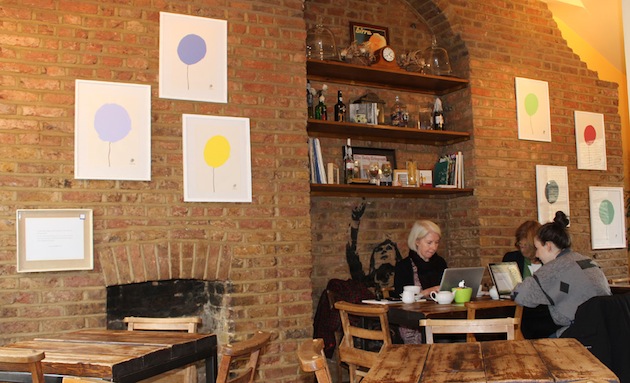 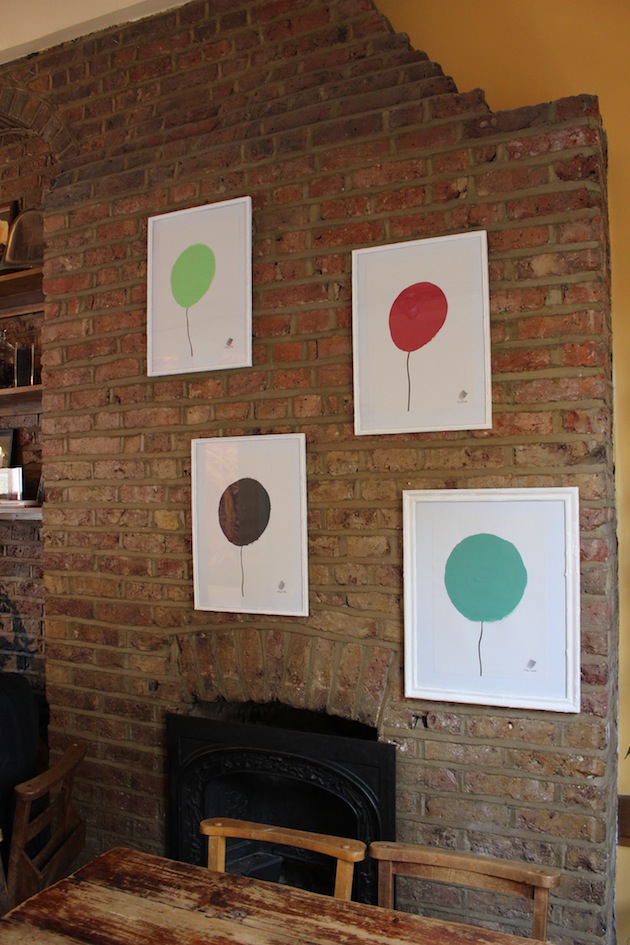 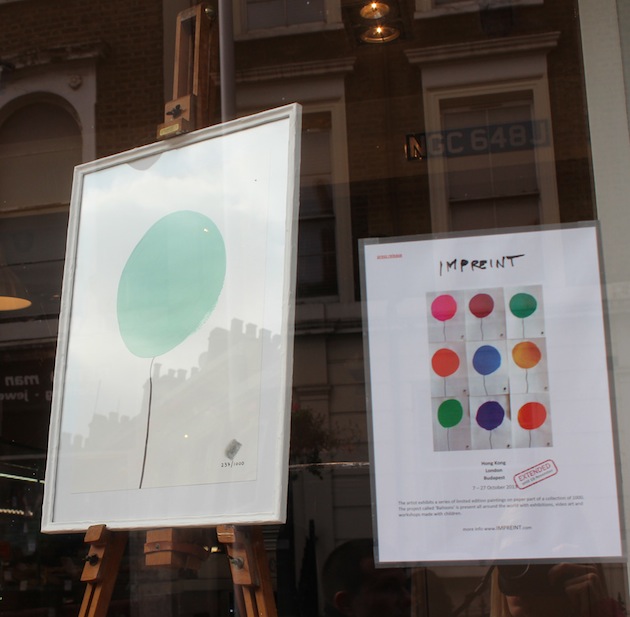