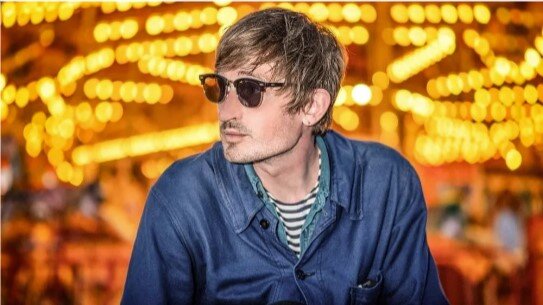 This Saturday, 9th October, William Bishop will be performing an intimate gig at The Tabernacle in Notting Hill.

William was born in London and learned cello and double bass at Haberdashers Askes’ School for Boys, performing predominantly orchestral works. He also learned to play the acoustic guitar as a teenager, wanting to write his own songs and music. William then moved to Brighton, where his academic text ‘The love looks not with the eyes but with the mind’ was published. He then recorded his first EP, Second Time Around, given critical acclaim by music journalist Bob Leggitt.

Signing to KDM and AWAL Recordings (now part of Sony MusicGroup), William has recorded three full-length studio albums, each on guitar and piano. His breakthrough single was released in January 2021, receiving critical acclaim from music journalists and airplay from national and international radio stations.

There are a limited number of tickets available for the gig and they can be purchased from Ticketsource.